There are tools and concepts in computing that are very powerful but potentially confusing even to advanced users. One such concept is data streaming (aka lazy evaluation), which can be realized neatly and natively in Python. Do you know when and how to use generators, iterators and iterables?

One at a Time: Out of the door, line on the left, one cross each

Without getting too academic (continuations! coroutines!), the iteration pattern simply allows us go over a sequence without materializing all its items explicitly at once:

I’ve seen people argue over which of the two approaches is faster, posting silly micro-second benchmarks. In any serious data processing, the language overhead of either approach is a rounding error compared to the costs of actually generating and processing the data. The true power of iterating over sequences lazily is in saving memory. Plus, you can feed generators as input to other generators, creating long, data-driven pipelines, with sequence items pulled and processed as needed. 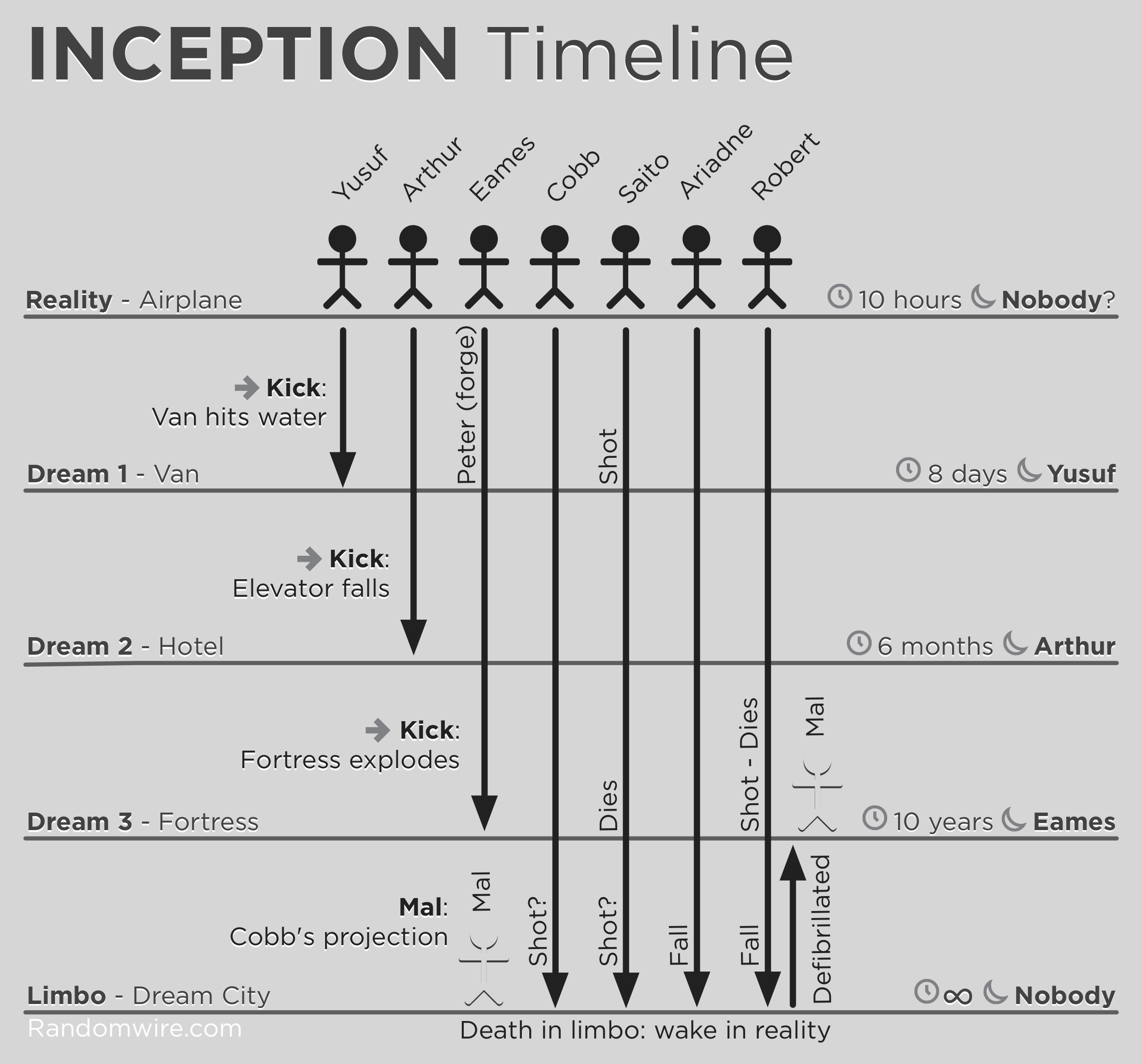 Lazy data pipelines are like Inception, except things don’t get automatically faster by going deeper.

The iteration pattern is also extremely handy (necessary?) when you don’t know how much data you’ll have in advance, and can’t wait for all of it to arrive before you start processing it. Imagine a simulator producing gigabytes of data per second. Clearly we can’t put everything neatly into a Python list first and then start munching — we must process the information as it comes in. Python’s built-in iteration support to the rescue!

This generators vs. iterables vs. iterators business can be a bit confusing: iterator is the stuff we ultimately care about, an object that manages a single pass over a sequence. Both iterables and generators produce an iterator, allowing us to do “for record in iterable_or_generator: …” without worrying about the nitty gritty of keeping track of where we are in the stream, how to get to the next item, how to stop iterating etc.

The difference between iterables and generators: once you’ve burned through a generator once, you’re done, no more data:

On the other hand, an iterable creates a new iterator every time it’s looped over (technically, every time iterable.__iter__() is called, such as when Python hits a “for” loop):

So iterables are more universally useful than generators, because we can go over the sequence more than once. Of course, when your data stream comes from a source that cannot be readily repeated (such as hardware sensors), a single pass via a generator may be your only option.

People familiar with functional programming are probably shuffling their feet impatiently. Let’s move on to a more practical example: feed documents into the gensim topic modelling software, in a way that doesn’t require you to load the entire text corpus into memory:

Some algorithms work better when they can process larger chunks of data (such as 5,000 records) at once, instead of going record-by-record. With a streamed API, mini-batches are trivial: pass around streams and let each algorithm decide how large chunks it needs, grouping records internally. In the example above, I gave a hint to the stochastic SVD algo with chunksize=5000 to process its input stream in groups of 5,000 vectors. With more RAM available, or with shorter documents, I could have told the online SVD algorithm to progress in mini-batches of 1 million documents at a time.

The corpus above looks for .txt files under a given directory, treating each file as one document. What if you didn’t know this implementation but wanted to find all .rst files instead? Or search only inside a single dir, instead of all nested subdirs? Treat each file line as an individual document?

That’s what I call “API bondage” (I may blog about that later!).

Hiding implementations and creating abstractions—with fancy method names to remember—for things that can be achieved with a few lines of code, using concise, native, universal syntax is bad. 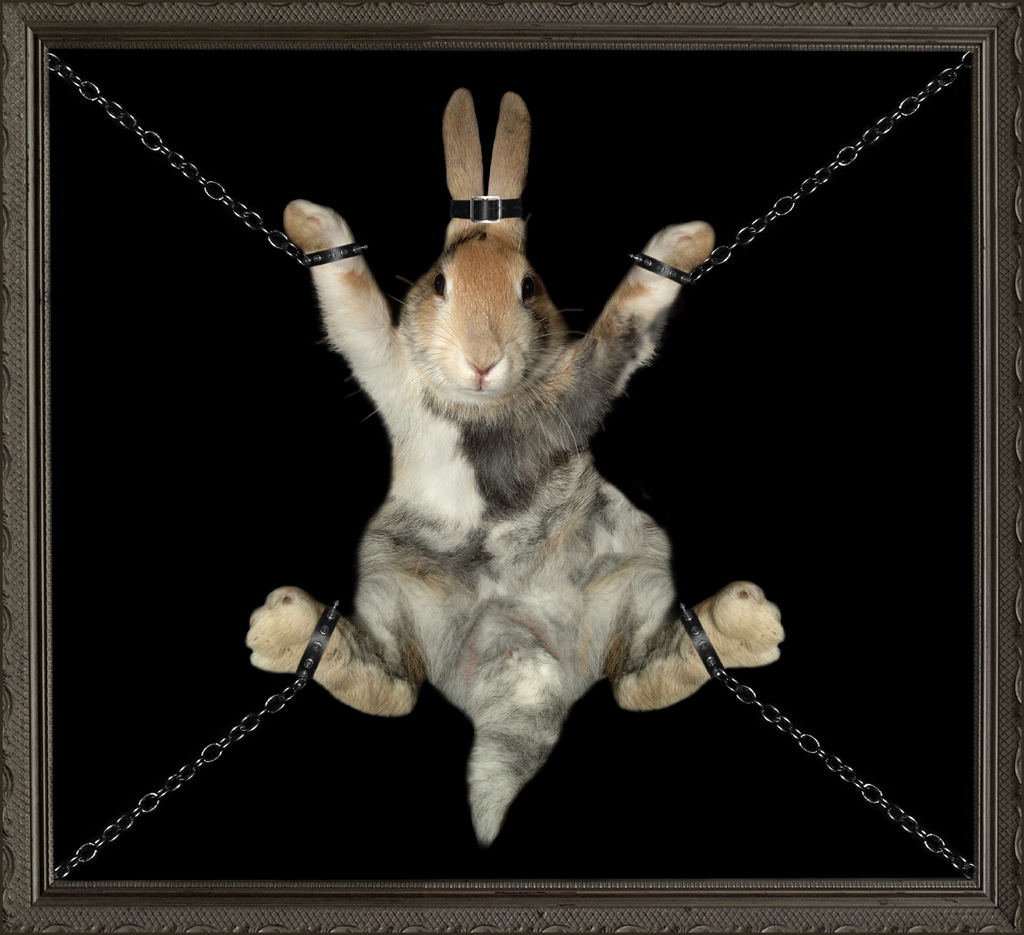 In gensim, it’s up to you how you create the corpus. Gensim algorithms only care that you supply them with an iterable of sparse vectors (and for some algorithms, even a generator = a single pass over the vectors is enough). You don’t have to use gensim’s Dictionary class to create the sparse vectors. You don’t even have to use streams — a plain Python list is an iterable too! So screw lazy evaluation, load everything into RAM as a list if you like. Or a NumPy matrix.

The streaming corpus example above is a dozen lines of code. I find that ousting small, niche I/O format classes like these into user space is an acceptable price for keeping the library itself lean and flexible.

I’m hoping people realize how straightforward and joyful data processing in Python is, even in presence of more advanced concepts like lazy processing. Use built-in tools and interfaces where possible, say no to API bondage!

Founder at RARE Technologies, creator of Gensim. SW engineer since 2004, PhD in AI in 2011. Lover of geology, history and beginnings in general. Occasional travel blogger.